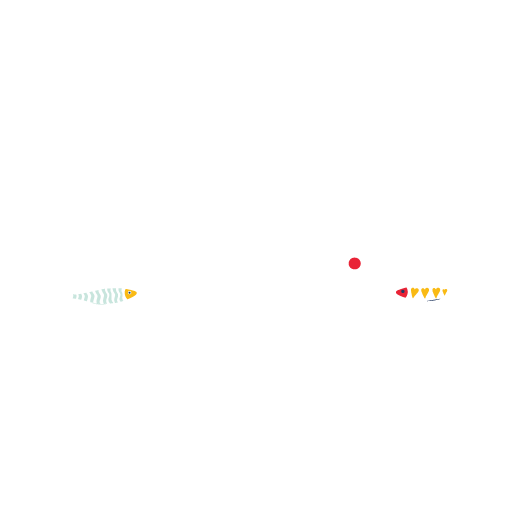 The biggest pop culture festival in the country has returned and we have magnetized any film, video games, comics, cosplay, anime or manga lover.

4 days of Comic Con where almost everything was possible. From television to literature, fantasy was the primordial element of the entire fair. From fiction to reality, the design of the stand and the different media of communication of Corkmagnet were made by ABE in what was the 4th edition of the fair. 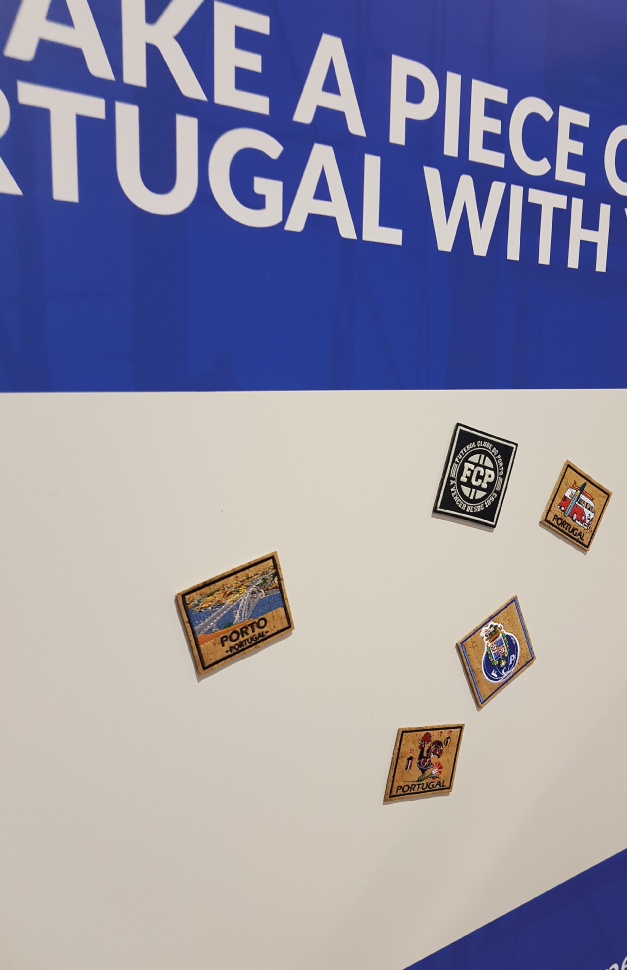